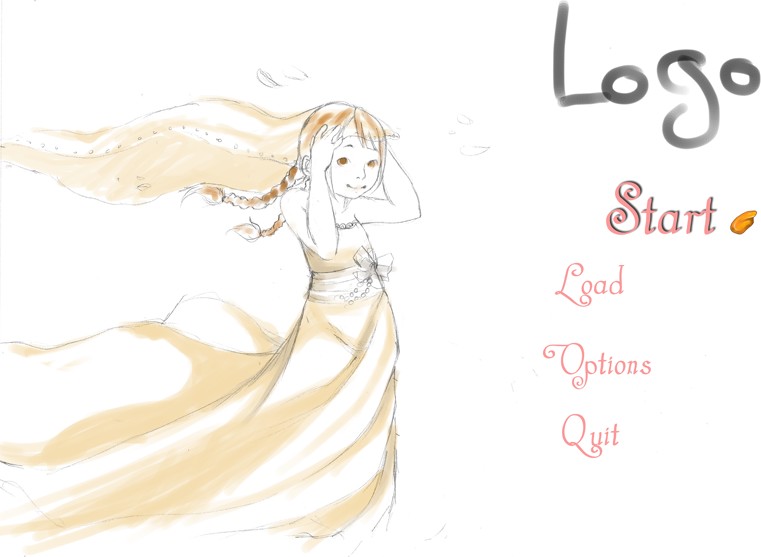 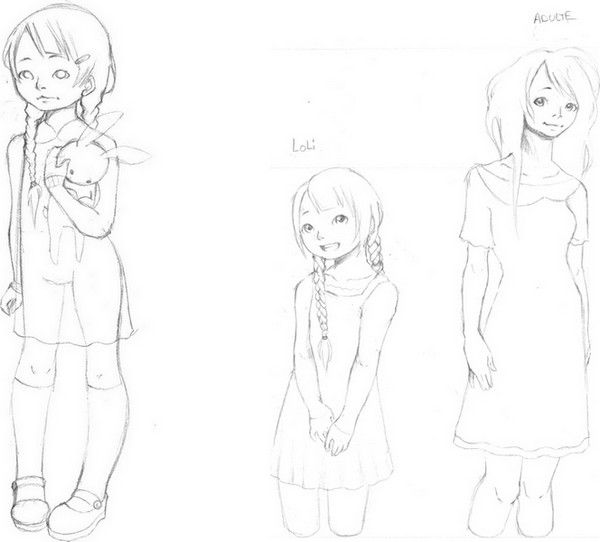 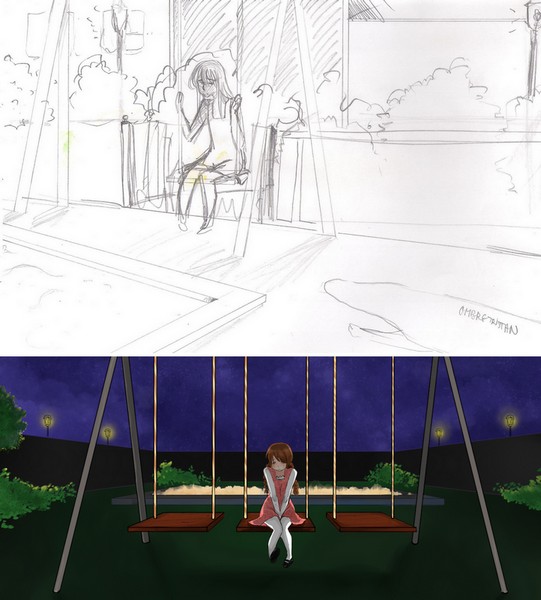 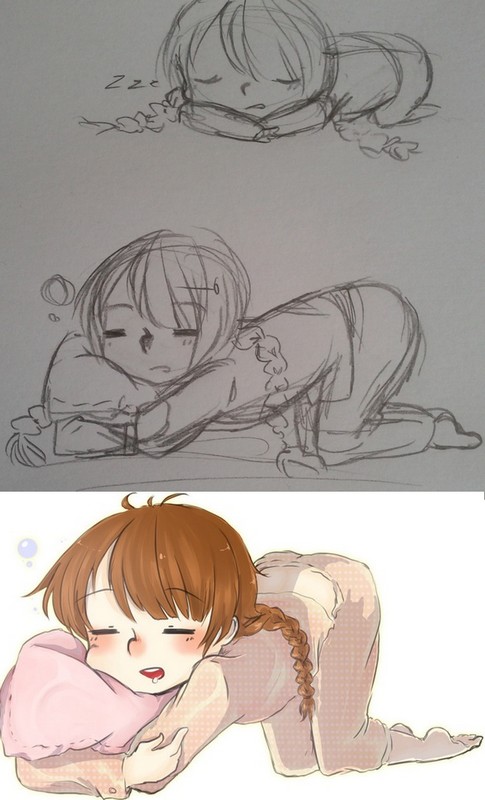 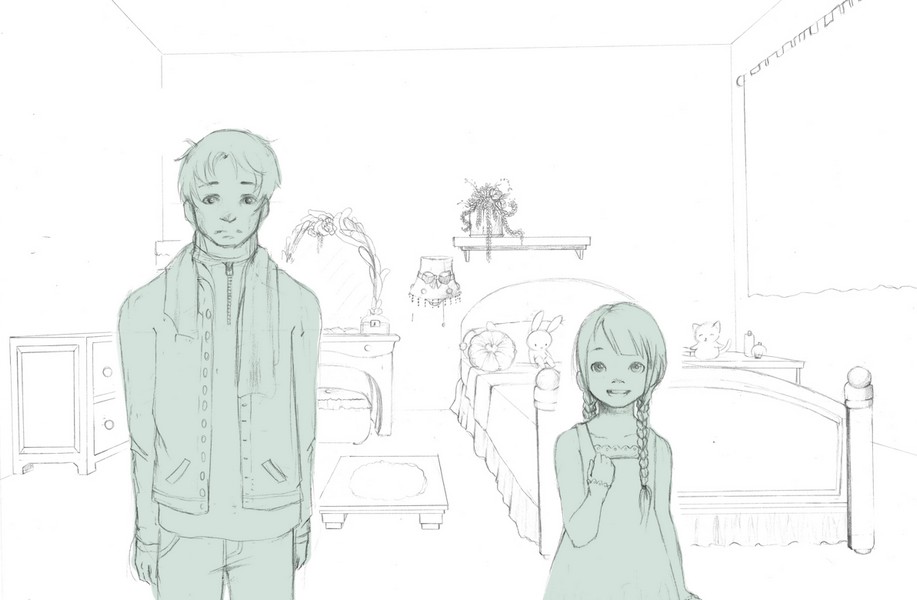 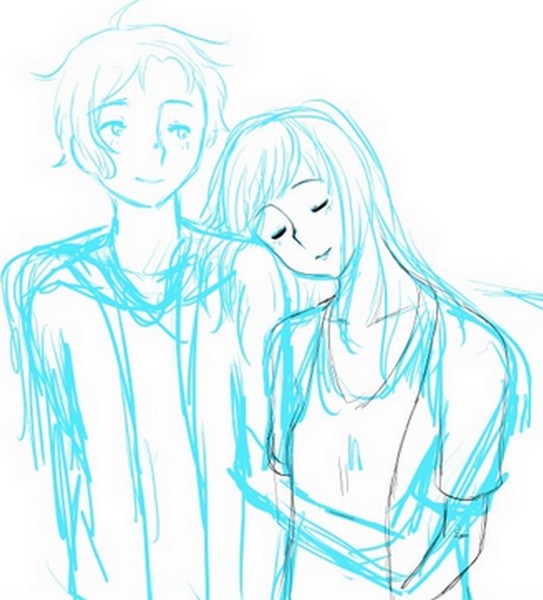 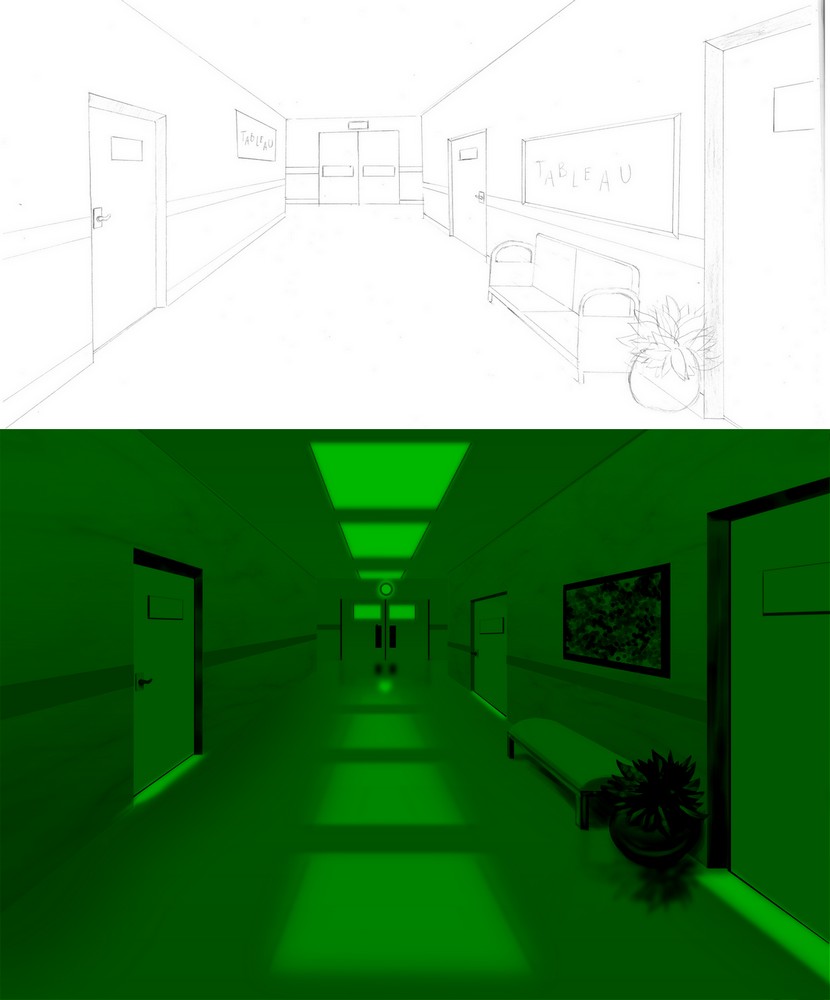 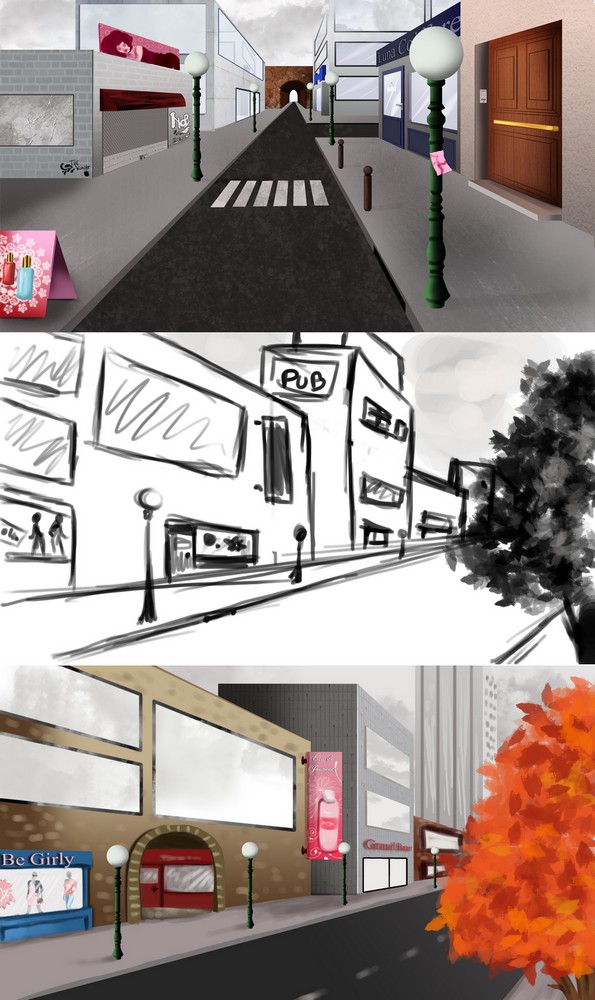 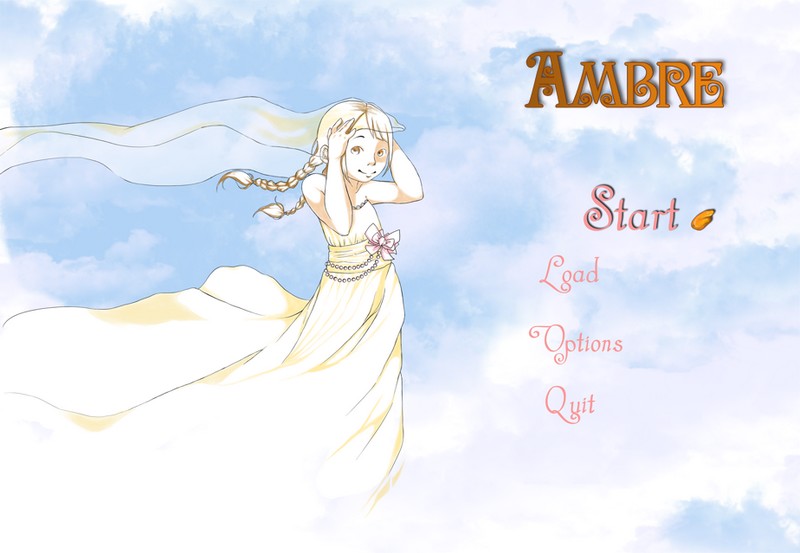 After a month of hard work, here is our entry for the Nanoreno 2013 : Ambre. It was our first time doing that kind of thing and we were super excited to try, so we hope that you’ll like the result. Since we had a time restriction, the visual novel will not take more than an hour to read

The story is gonna be really awkward to read in the beginning but please, bear with me until the end, it’s not what you think, I swear *running away* Oh, well, I kinda like to mislead people, won’t be the last time o/

You will find a link for the win/linux/osx version on our download page. 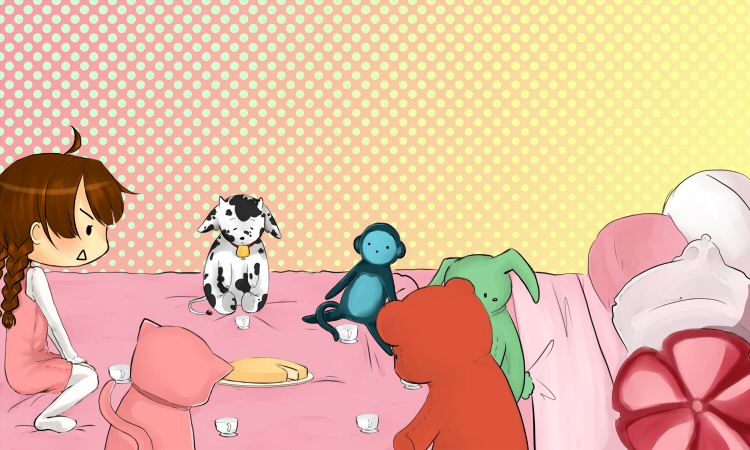