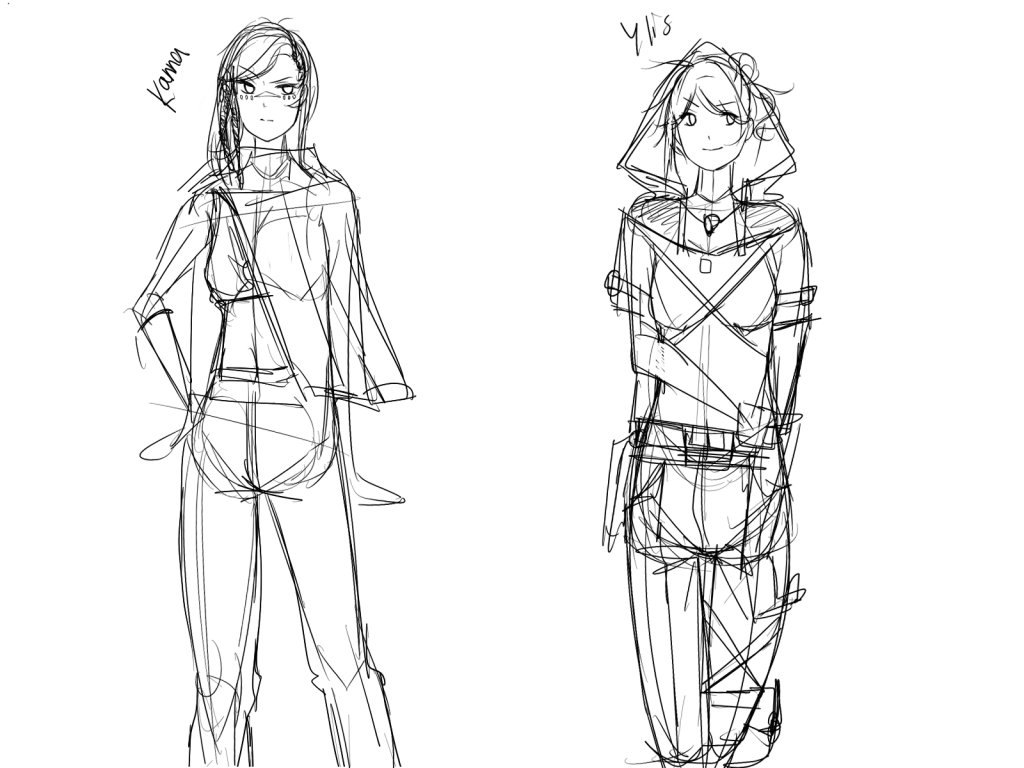 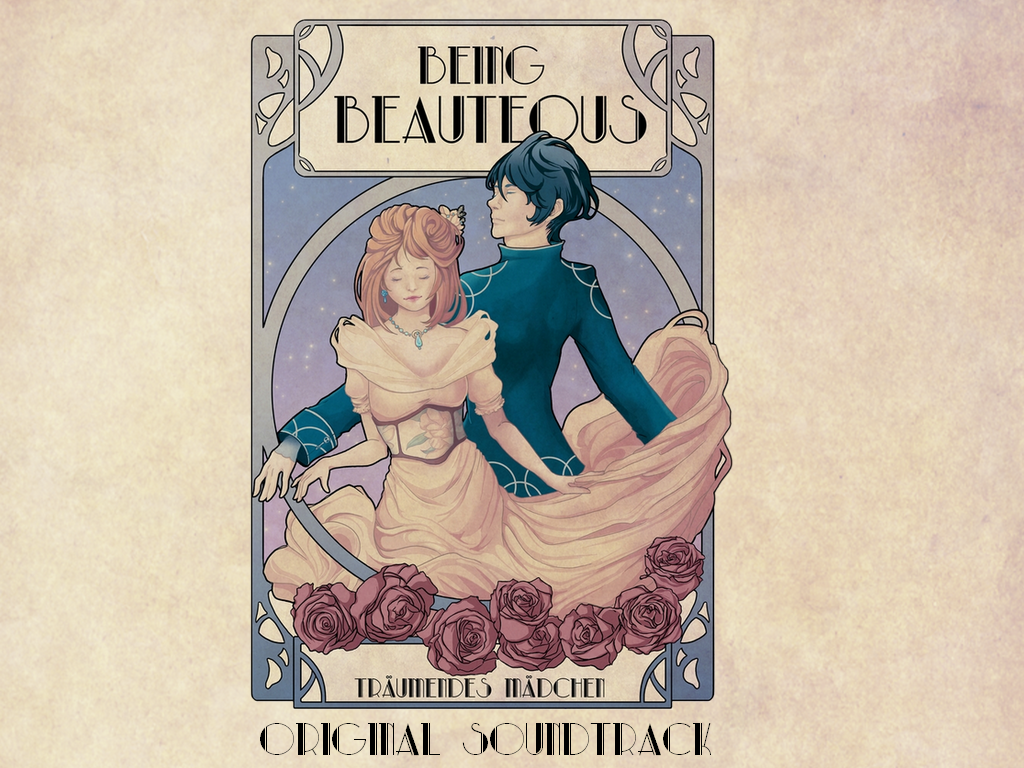 So, last time we started our giveaway. Now it’s time to see who our lucky winners are!

Congratulations to our sharing contest winner, Nickolas Perea,and our fanart contest winner, KinectikLover. We’ll send you an email as soon as possible to handle the shipping (I’ll need your address after all XD). A big thank you to everyone that entered, it really made us happy! 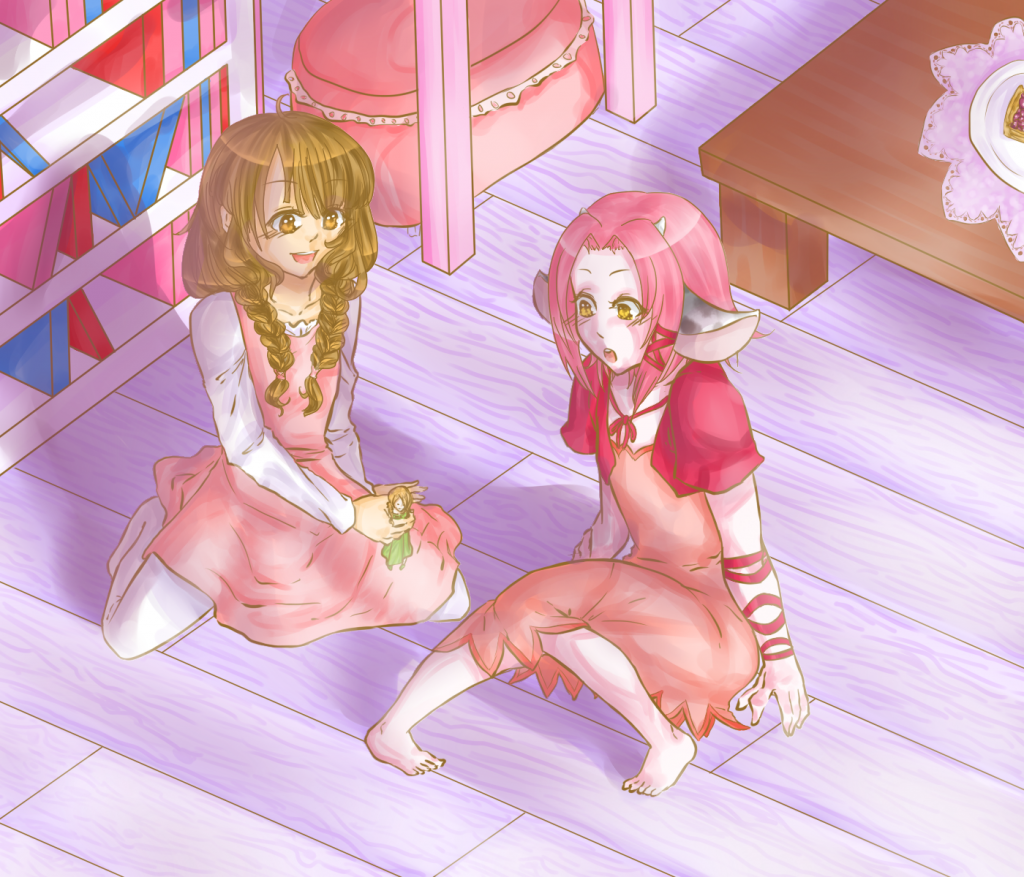 Ambre and Mika – By KinectikLover

Since it was the first time we were organizing a giveaway, we made some mistakes along the way.

I don’t know what wasn’t clear in the rules but some people definitively didn’t understand them: when I was moderating the entries, I had to remove some of them because they weren’t true. Either people didn’t realize I could check and took advantage to cheat, either they misunderstood the rules and thought my personnal profile counted (it was written that you needed to follow the team, not me >_<!). I tried not to be too strict but I still had to do the cleaning.

As for the deadline, I think a month was definitely too long for a sharing contest. One or two weeks should be more than enough. I don’t know about the fanart contest though. Are three weeks too much? Please, do share your impressions so that we can improve! Should we do more giveaway, for example? Would you be interested? We’re all ears!

Except than that, we’re working on Milk Episode 4. If you want to see how we’re doing, you can glance at our Trello page (ideal for some sneak peek but beware of spoilers!) or follow us on social networks: we have interesting things that we’re gonna show!