I recently came across an article that claimed that English visual novel had reached a peak since mid 2017 and were now entering a new era, thanks to increasing popularity and developers eager to push the boundaries of the medium. Well, I hate to be that person but as someone who has been in the community long enough to remember its short history, I have to say that this couldn’t possibly be farther from the truth. Let me take you a few years back and I think you’ll understand!

END_OF_DOCUMENT_TOKEN_TO_BE_REPLACED 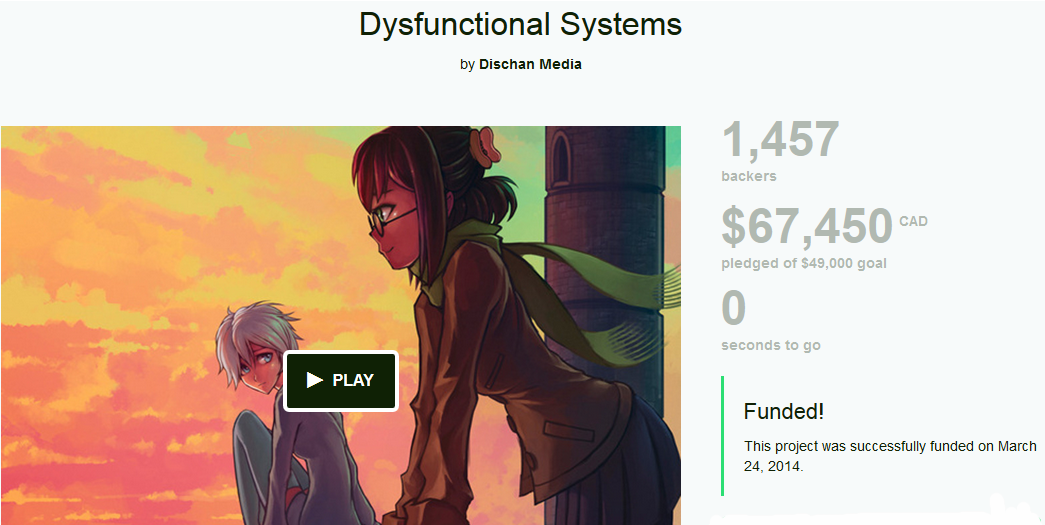 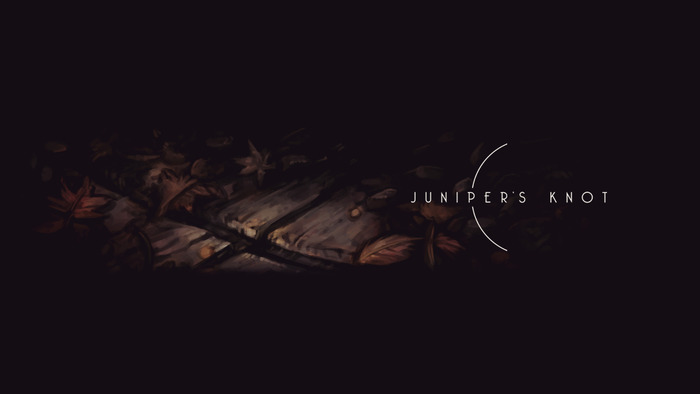 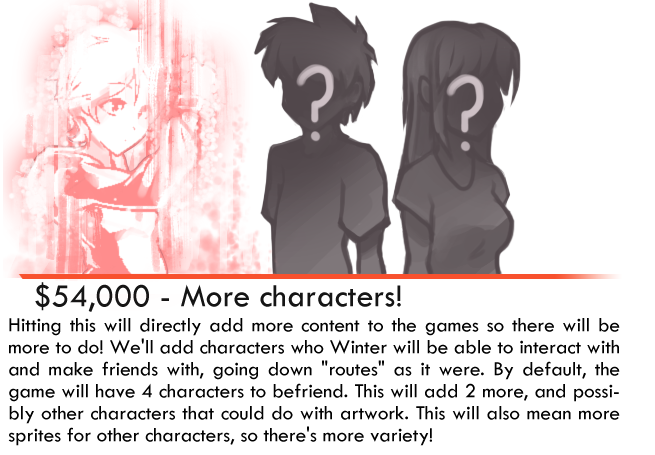 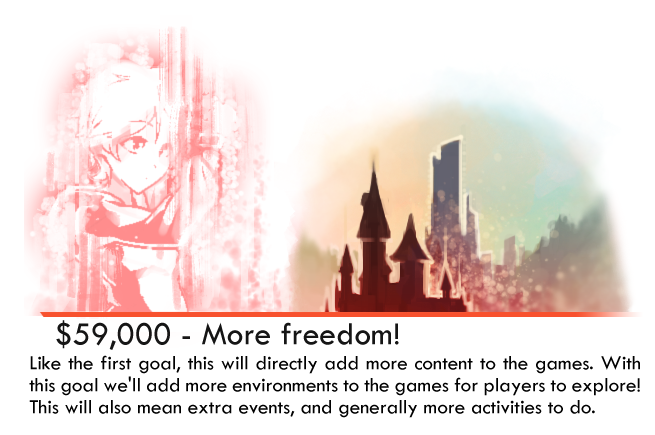 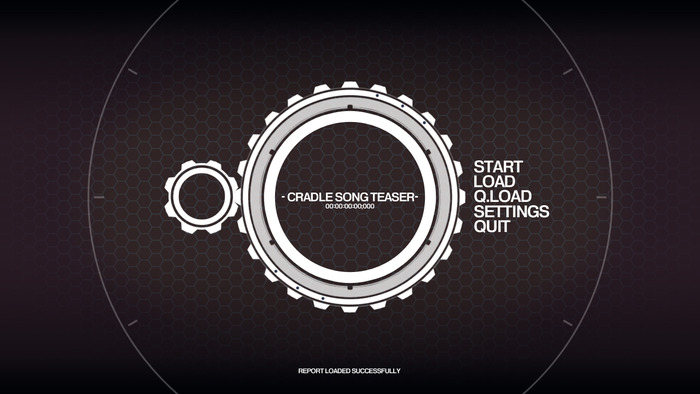 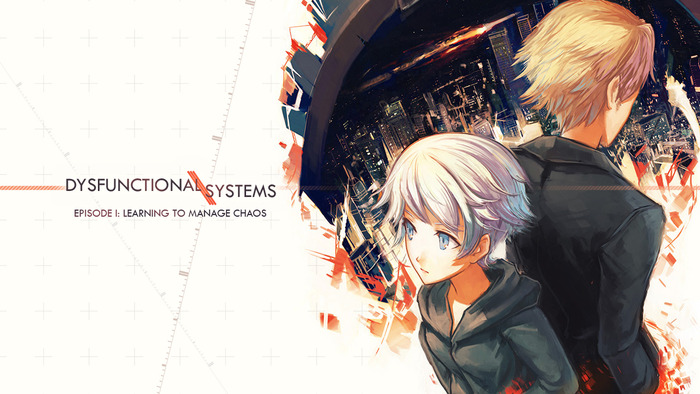