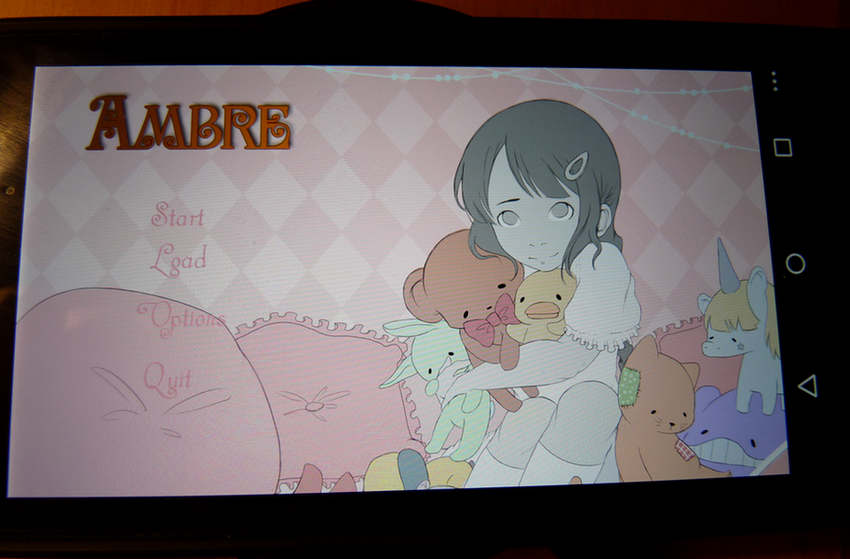 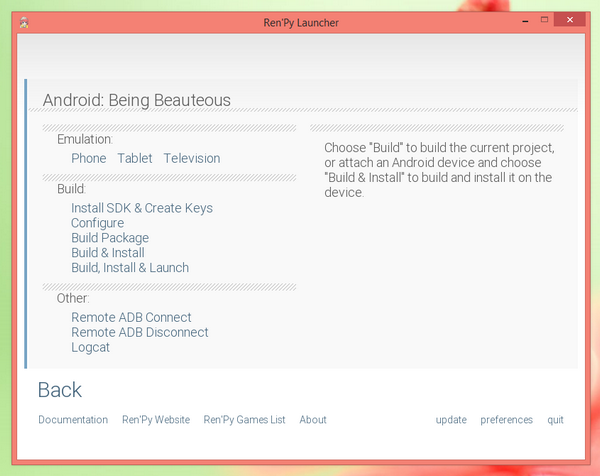 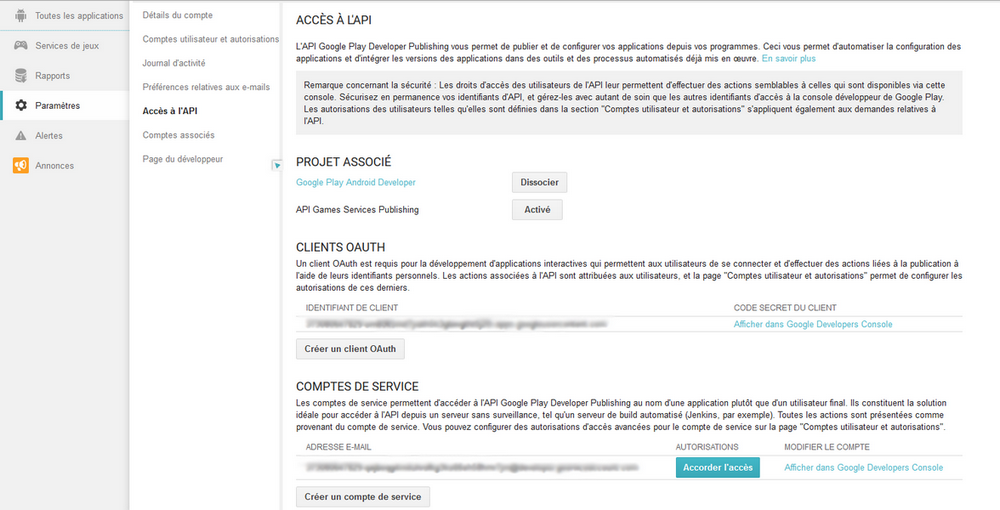 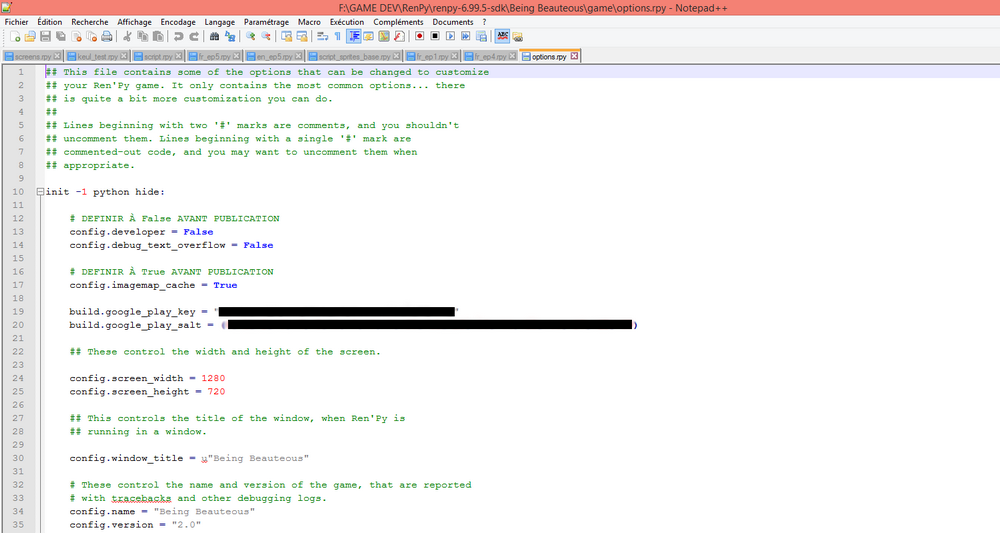 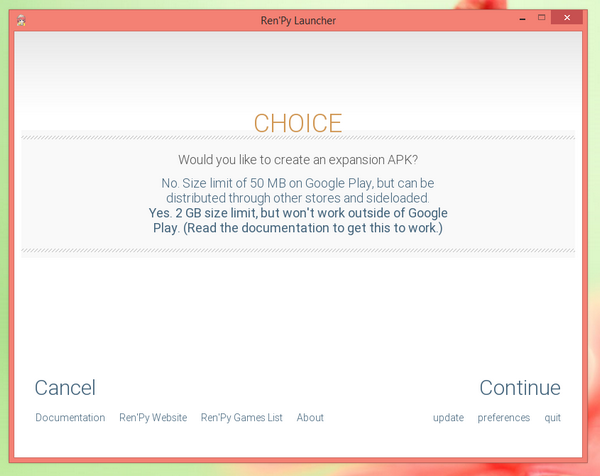 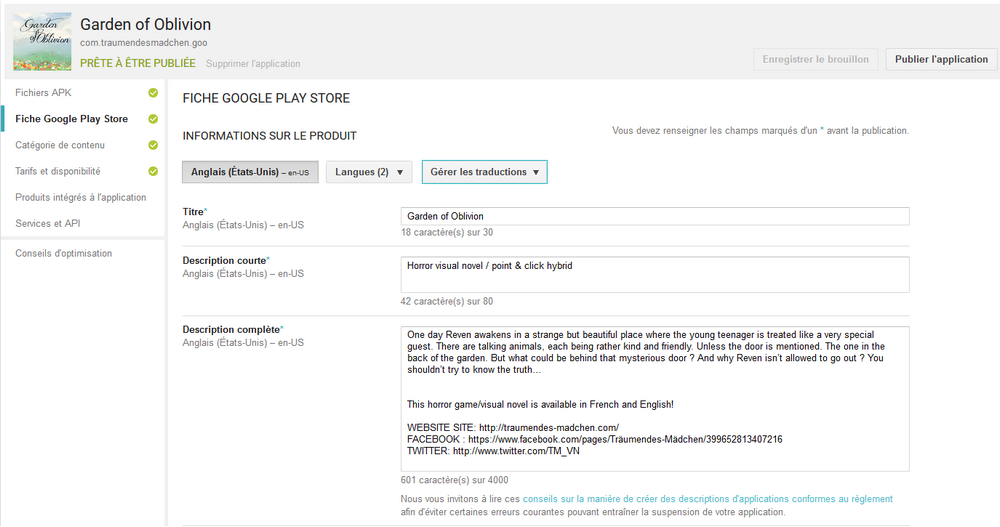 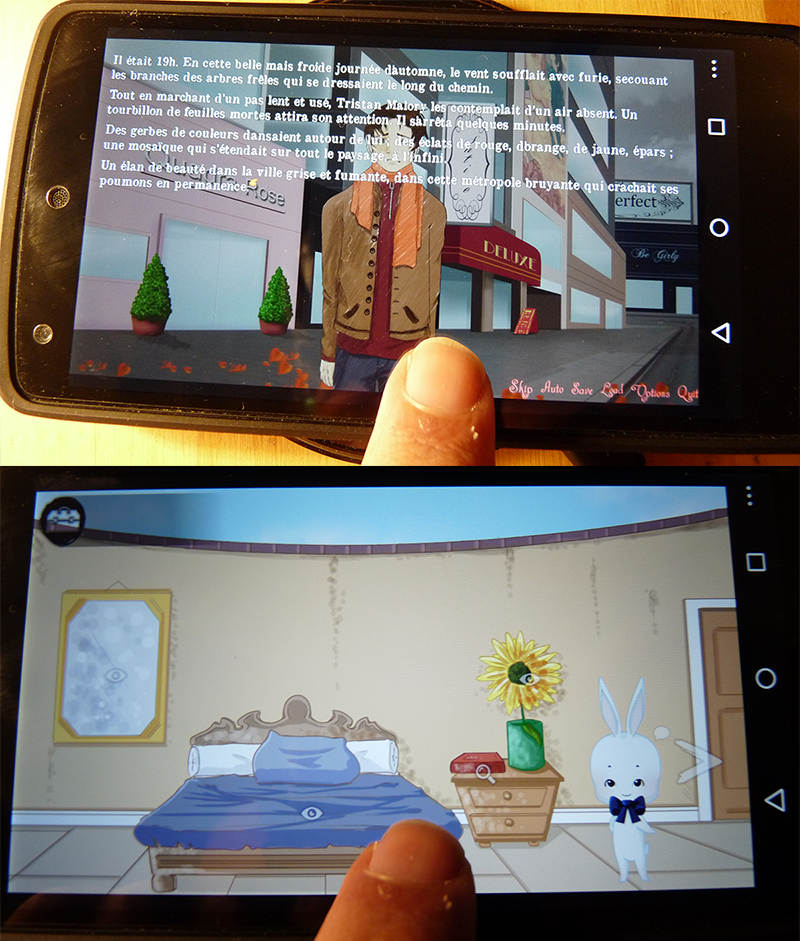 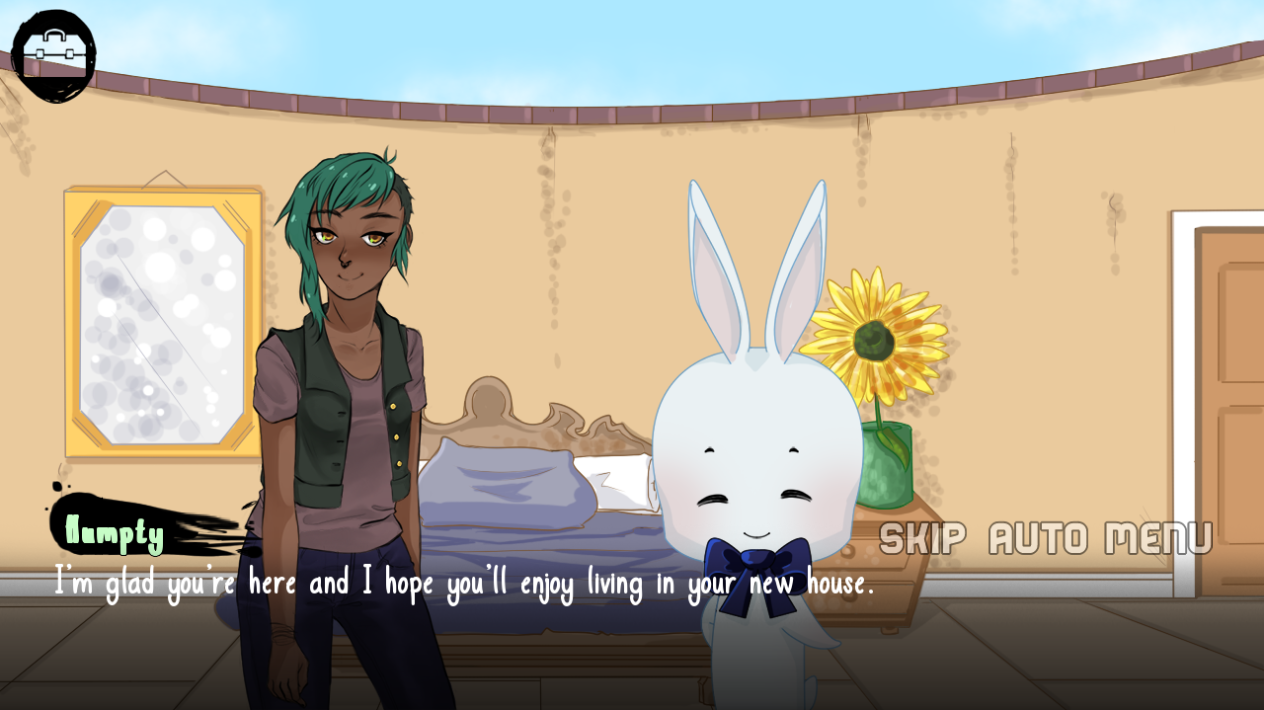 4 commentaires sur “So you wanna make an Android port of your visual novel?”