2016 is a special year for us because it’s our first year as a full-fledged visual novel creating company, which implies some changes. Overall, we had to integrate quite a few formalities (the joy of doing paperwork) and it wasn’t always that easy!

Even so, we haven’t thrown away our legacy since we opened the online store in February to keep on selling hard copies of our short projects and the associated goodies. We even organized a big giveaway in April to make you win some free bundles. Incidentally, the extended version of Wounded by Words (up until now a physical exclusivity) was also released on desktop and mobile around the same period. 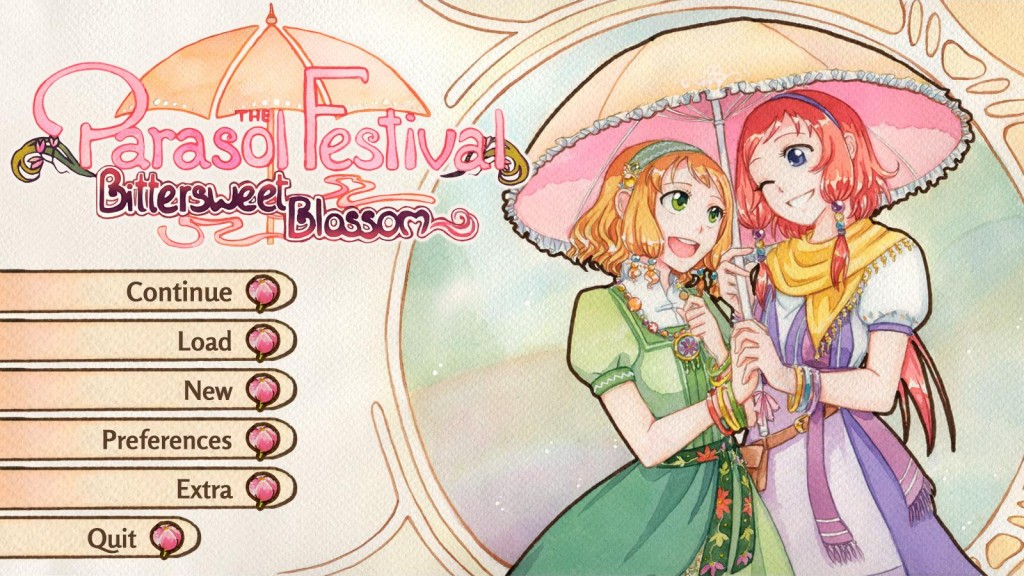 Another novelty this year is that I opened an outsourcing service for Träumendes Mädchen. I wanted to share my modest experience with those who might need help with programming their visual novel while keeping the company afloat off peak and this little experimentation turned out to be quite enriching. Since I wasn’t actually trying to solicit other creators, I’m really happy I was able to work on two very different projects:

In any case I hope I will be able to work on orders that are just as interesting in 2017. Don’t hesitate to contact me if you need a quote for your project =).

Of course most of the year was dedicated to Chronotopia, our first commercial visual novel. We wanted to give it our all and it showed on development time. If we had announced the project in December 2015 just as we revealed the creation of the company, we did not start production until January and it took us about a month to make the prototype (that is to say the very first minutes of the game that take place in the Ideas’ Graveyard). My big regret is that we couldn’t publish it at the end of Nanoreno as some other devs did (like the Caramel Mokaccino team) but I already felt we would be running out of time. And the next months proved me right. Indeed, Chronotopia’s demo didn’t get finished until the very end of August, namely one or two months later than in my estimations =’). It should be said that we put a lot of content in it, in fact maybe a bit too much: it’s something I’ll keep in mind for next time!

Despite those delays, we kept on with Chronotopia’s Kickstarter campaign, launched during Octorber, and we’re super happy we could reach our goal around 14 000€). We worked a lot for that but I think it was worth it in the end ^^. 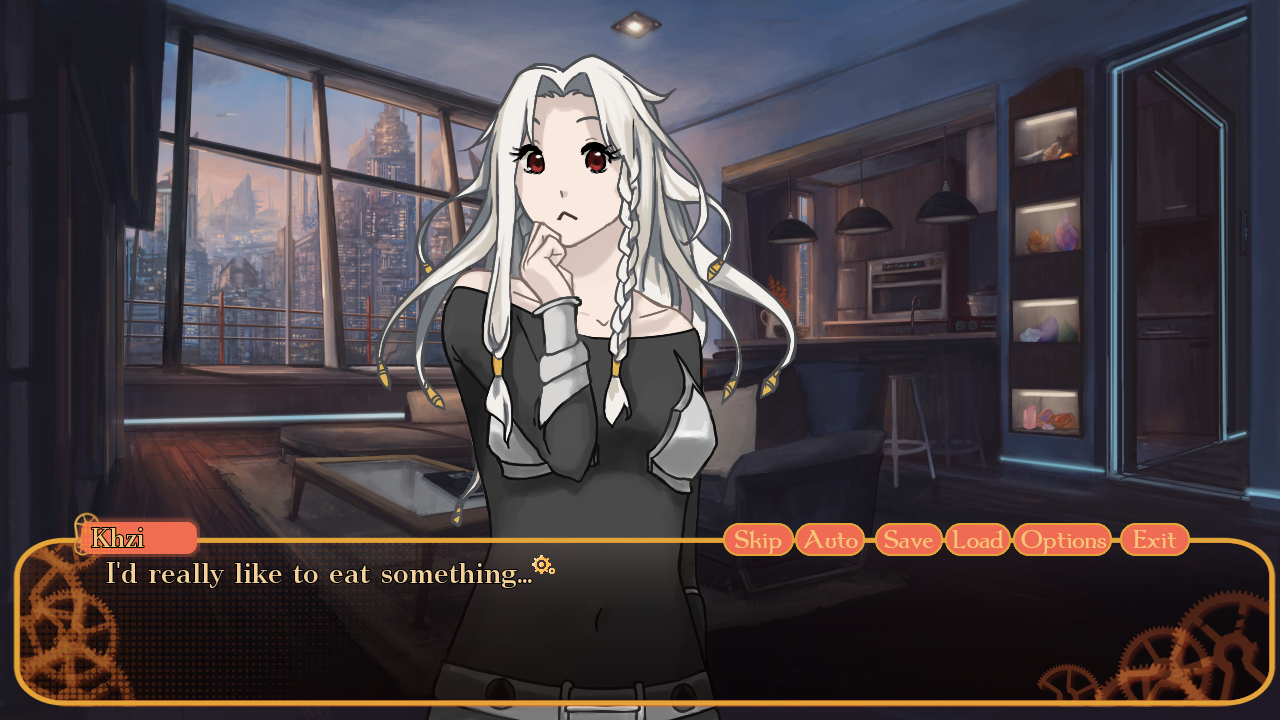 In a year Milk~La légende des étoiles changed a lot too. In the end, the reworking of the assets turned into a complete reorganization under the new name Khzi and the Cursed Stone. All the features added will make the development, only funded with my personal money for now, slower but for a project that is so peculiar we’re managing pretty well. Laniessa had to be absent most of the year (and she had many other projects too) but she still managed to finish almost all the sprites. The main part of the remaining work will be backgrounds and CGs ^^. 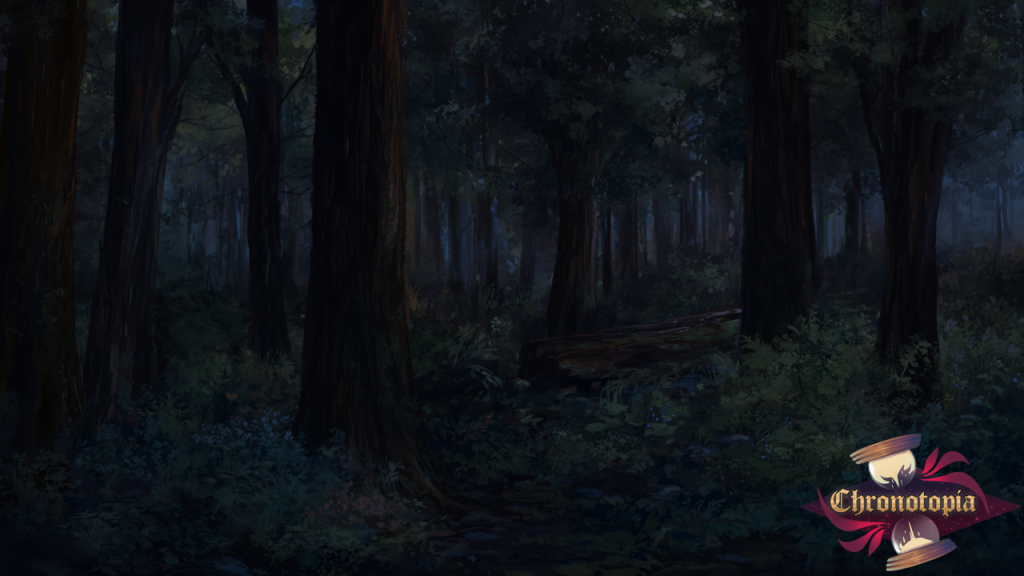 Although 2016 was our first year as a company, 2017 is the year that will be truly decisive on many points. For a start I’ll have to pay off all the credits that were used for the launch, and it will also be the turning point for us to sell games for real. I’m counting a lot on Chronotopia’s release and it’d be neat to also finish Khzi and the Cursed Stone by the end of the year, though it’s with no real conviction. We’ll settle for making as much progress as we can in that time (starting by making a webpage available for the game).

We’d like to go back to conventions, since we couldn’t in 2016, but it will depend a lot on several factors. I’m not sure I can afford Japan Expo or that Chronotopia’s physical copies can be ready on time… Maybe Jonetsu in April? 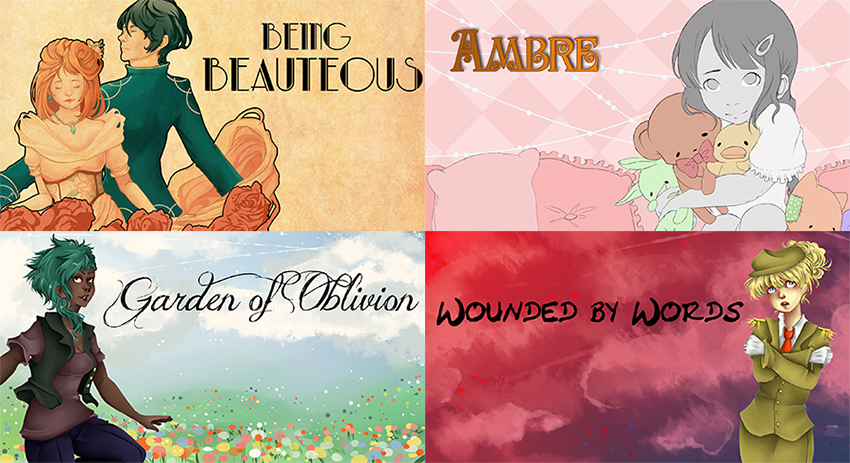 I’d also like to release for free the games we made as a hobbyist team on Steam before Chronotopia so that I can be more familiar with this platform (especially when it comes to trading cards and achievements). However this idea raises an issue: those are all different but very short visual novel (except maybe Wounded by Words) so I’m not sure it’ll be relevant on Steam. That’s where I need your opinion to know if I do it and how I do it. What do you think? Should I:

I highly invit you to contribute to this little survey, it will greatly help me!
Create your own user feedback survey

With this, I wish all of you a happy holiday season and I’ll see you next year =).