The hidden face of videogame
If you’re reading Gamasutra frequently or take close interest of indie gaming, you may already know that most developers rely on contracts from more or less big clients. Indeed, the sales of indie games does not always bring enough stable income, so those freelance contracts allow the ship to stay afloat in the meantime.

It’s a part of creation often kept quiet because it’s not glamorous: as an indie dev, you have often chosen this path because you have a creative vision, original concepts. Yet those contracts don’t always match that vision, so you don’t really want to point them out. Especially because the big strength of indie is how likeable their passion is. In short, people are usually ashamed of outsourcing, even if everybody does it. And some clients require not to credit those developers anyway, which is kinda convenient. 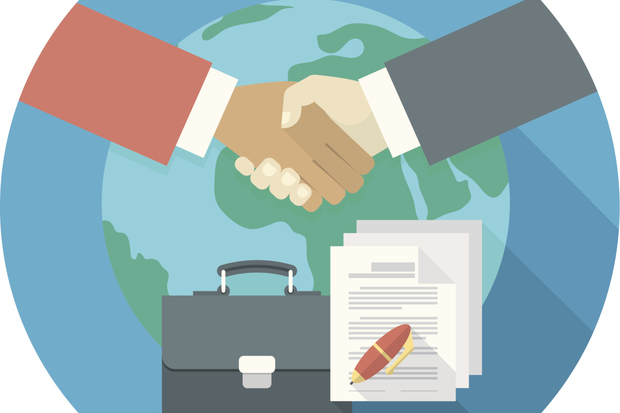 Generic picture to illustrate my point

An opportunity?
Visual novel is still in its infancy as a domain so, unsurprisingly, that’s not something you hear a lot about either. But, feeling that it’d be interesting, I’ve decided to open my own outsourcing service. This choice is quite logical considering I’ve had similar offers basically since the registration of Träumendes Mädchen (even if all of them didn’t lead to something).

This service is meant mainly for professional and semi-professional who want to break through in visual novel but would rather delegate the technical aspect (thankless but necessary) in order to have an easy mind and focus on the artistic part or the marketing. Here’s what I can do for you in a non-exhaustive list.

Träumendes Mädchen’s services
My services, essentially in the field of Ren’Py programming, include:

Prices will obviously range depending of the difficulty and size of the service: for example if the game has to include animations, specific GUI menus, less simple gameplay elements (I can’t do very advanced stuff though), a lot of choices/variables, etc. So a 10h visual novel with 20 different characters will of course be harder to do than a 1h visual novel with only 3 different characters.

I want to get clear that I’m in no way an artist: I don’t produce assets. I can only find royalty-free or premade ones for you if you don’t already have what you need.

Some other screenshots of the Le futur du travail visual novel

As someone who is used to making visual novel, I know what I need to work and I can always give you advices if you’re a bit lost about the procedure to follow. All you have to do is presenting your project so that I can grasp what you exactly need and make you a quote. There’s no obligation to follow through: you can decide whether you want to hire me or not and I’m also free to decline the contract ;).

There you go. I don’t expect to be overwhelmed by orders but a small contract from time to time will always be welcome to extend the company’s life (since the first few years are the most risky, I gotta be careful)! The service will be improved upon time to better match requests. If you have suggestions, I’m all ears ;).