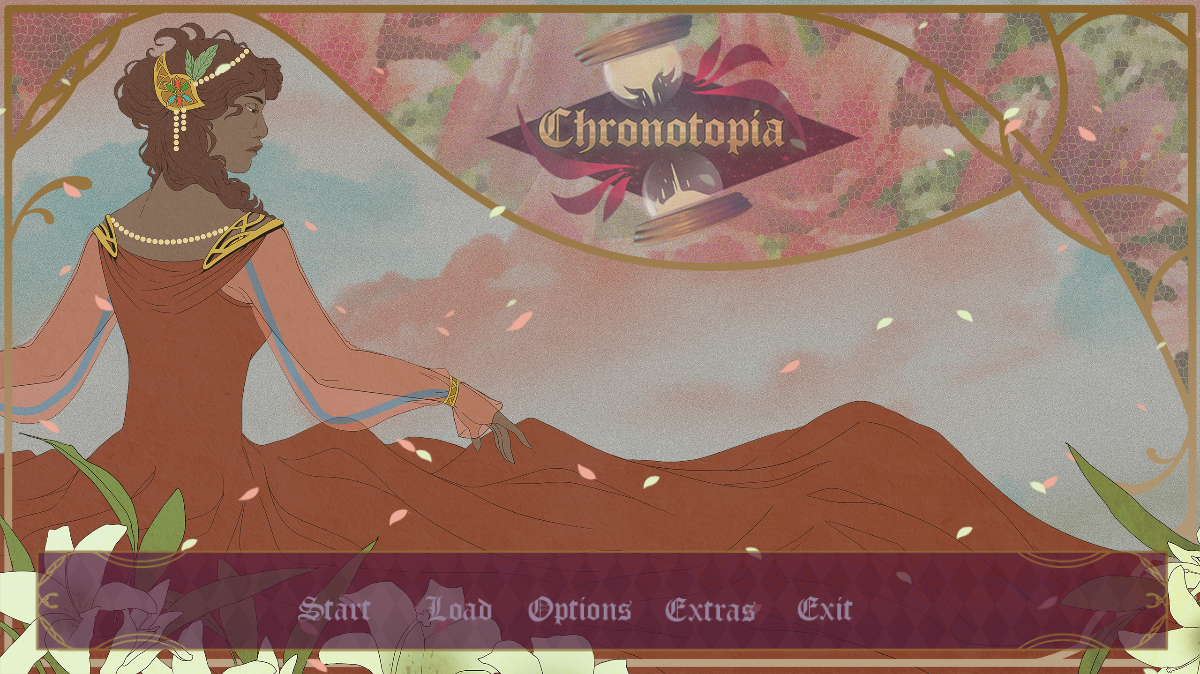 In a way, Chronotopia is an unlikely mix of all the projects Träumendes Mädchen had released up until now: the game goes back to the theme of the fairytale that doesn’t go as expected (Being Beauteous), with a young girl who has been conditioned and trapped in a vicious cycle (Ambre), gameplay and a world between life and death (Garden of Oblivion), as well as a diversified cast and nightmarish visions and scenes that are not recommended to claustrophobic people (Wounded by Words). Fortunately, I didn’t go as far as to put cows and aliens into the story XD. Anyway, I think there’s enough to satisfy our fans and the future of the team depends on you! 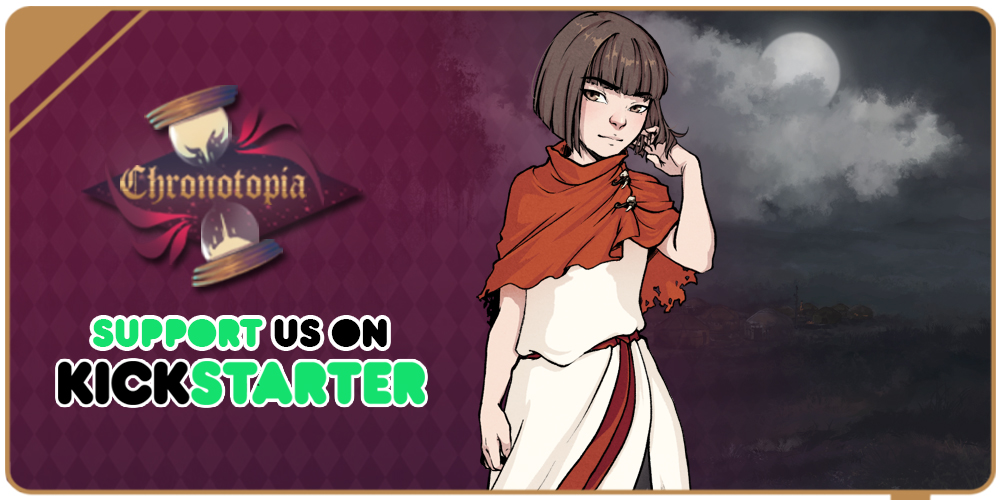 Chronotopia’s demo is available in English on itchio (PC/Mac/Linux). Don’t hesitate to tell us what you think and give a little bit of money to the campaign if you liked it :3.