The story follows the issues of a marginal teenager in an alternate world who becomes in spite of himself the toy of a divinity determined to ruin his life. 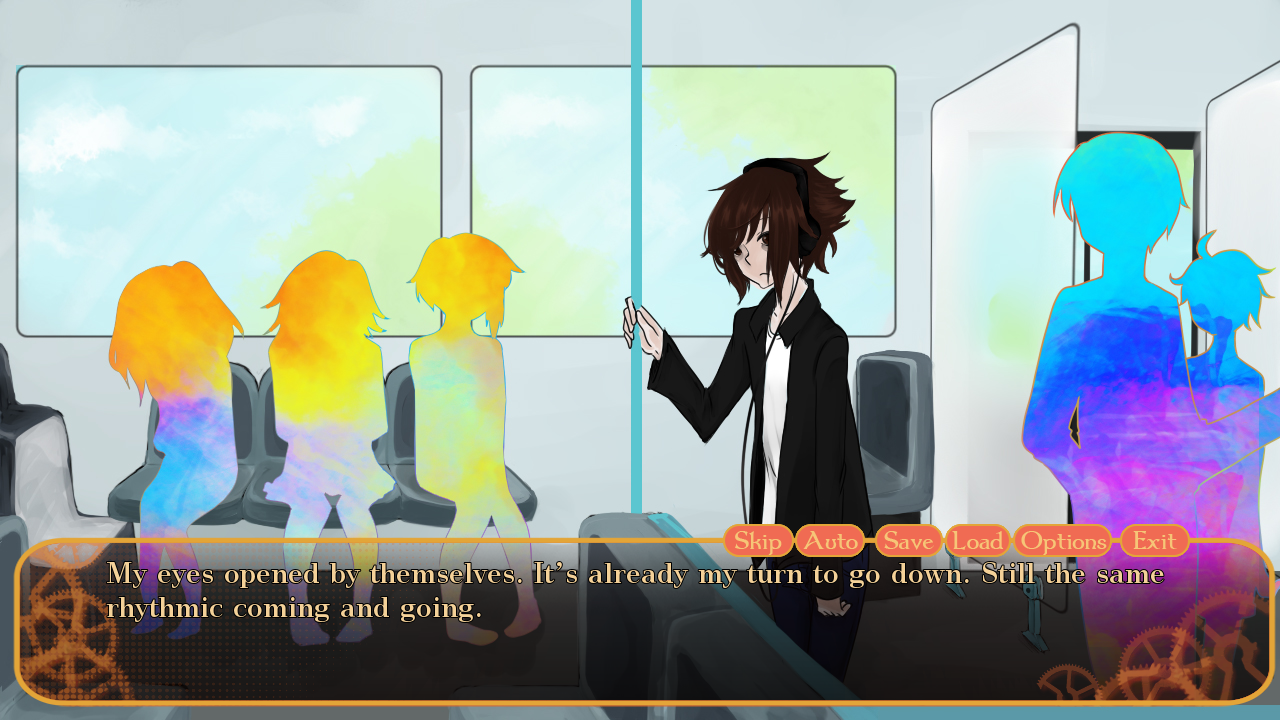 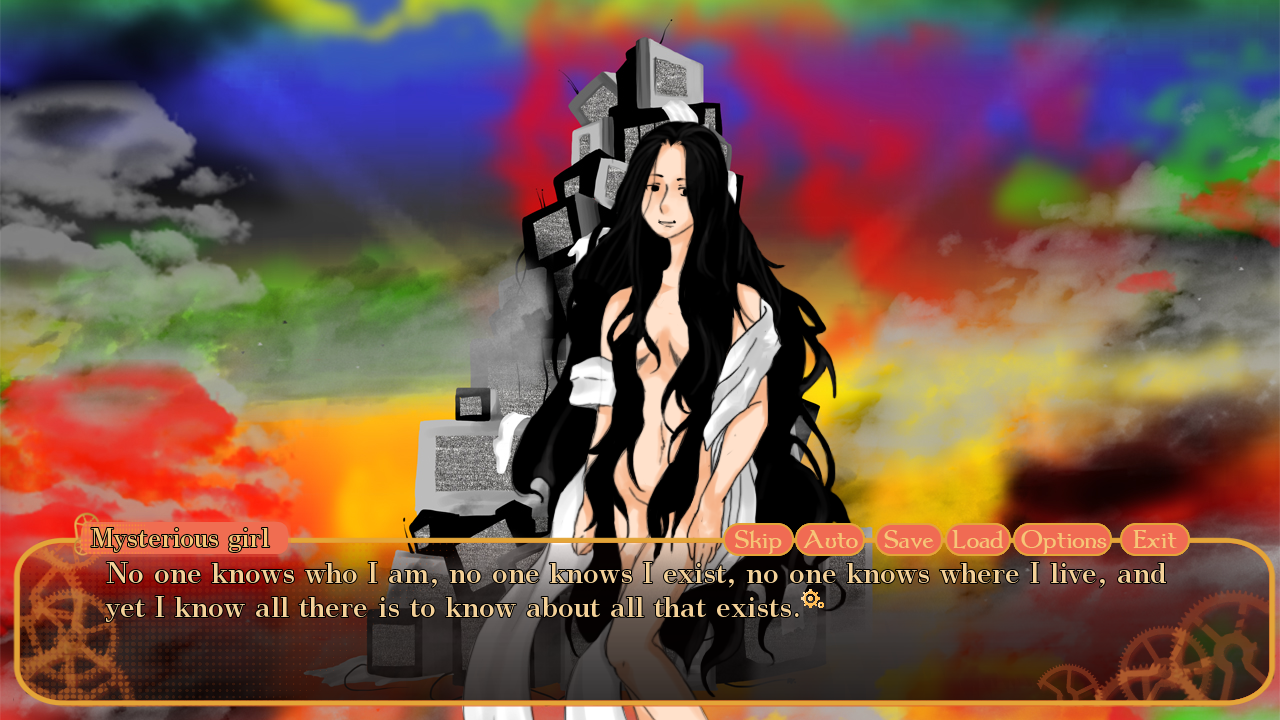 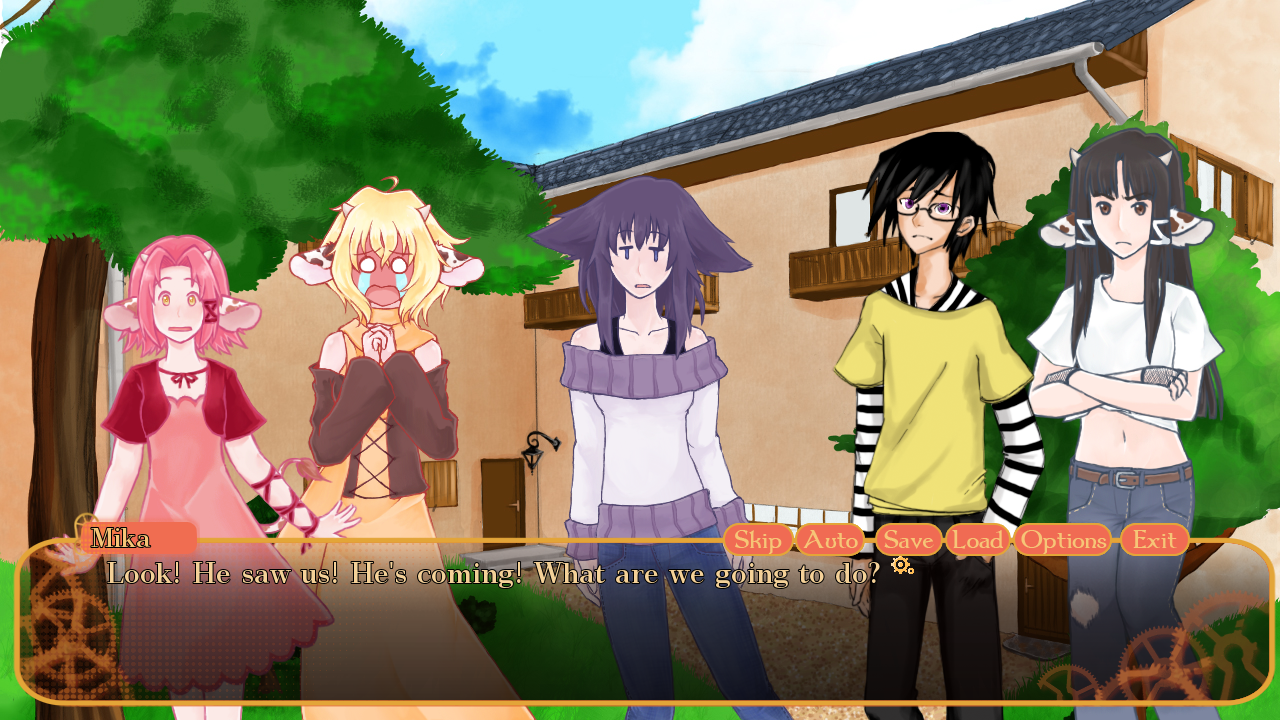 Starting from here, the story focuses on the adventures of an albino mercenary travelling from planet to planet to accomplish dangerous missions. What could be the link between those two characters who apparently have nothing in common? 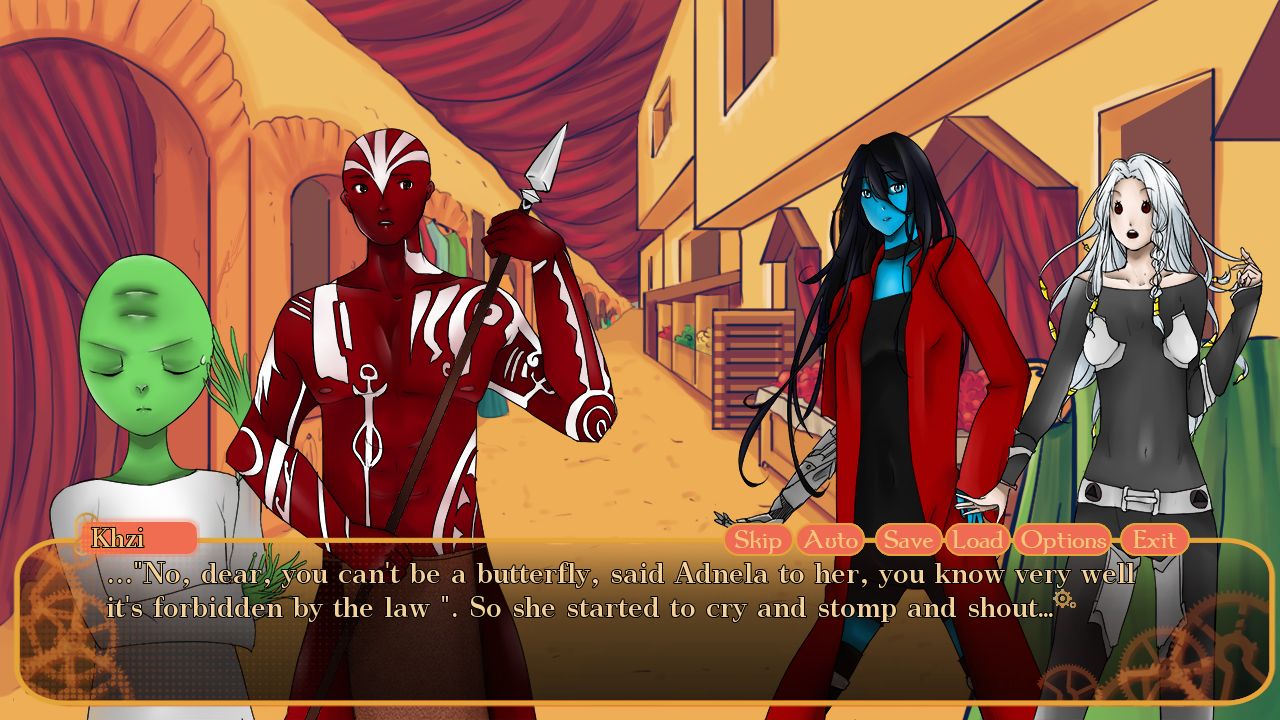 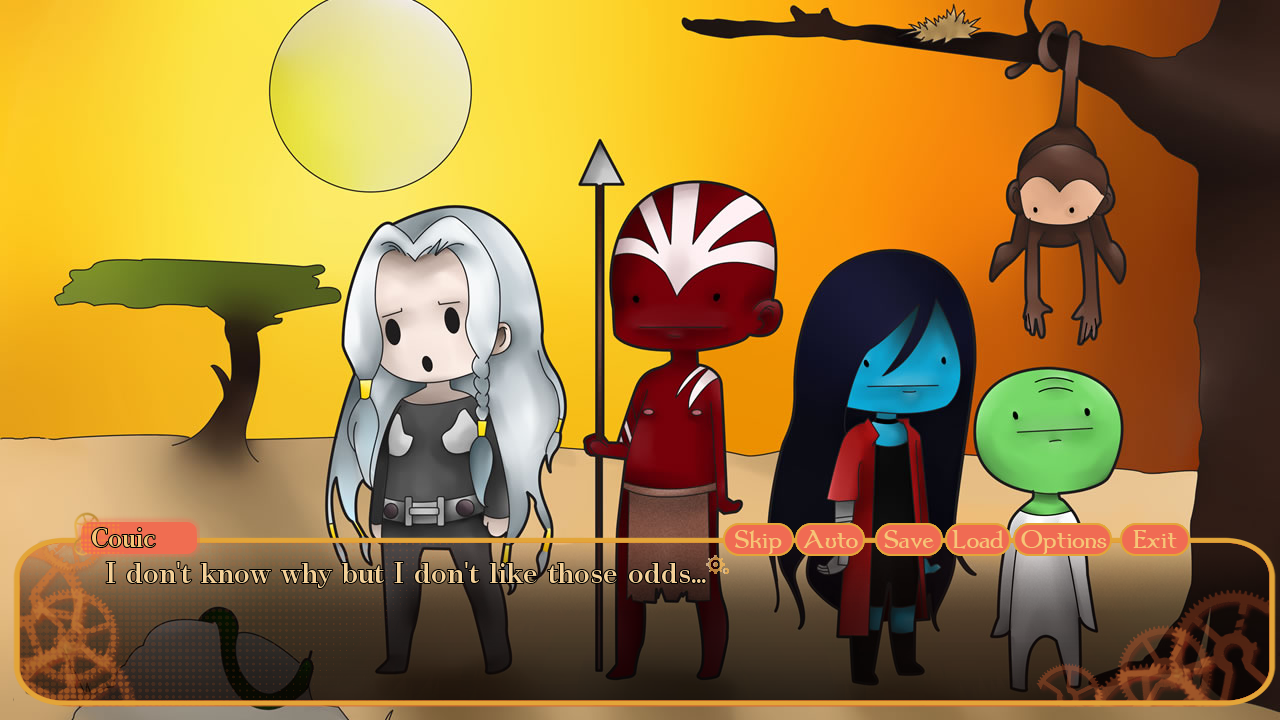 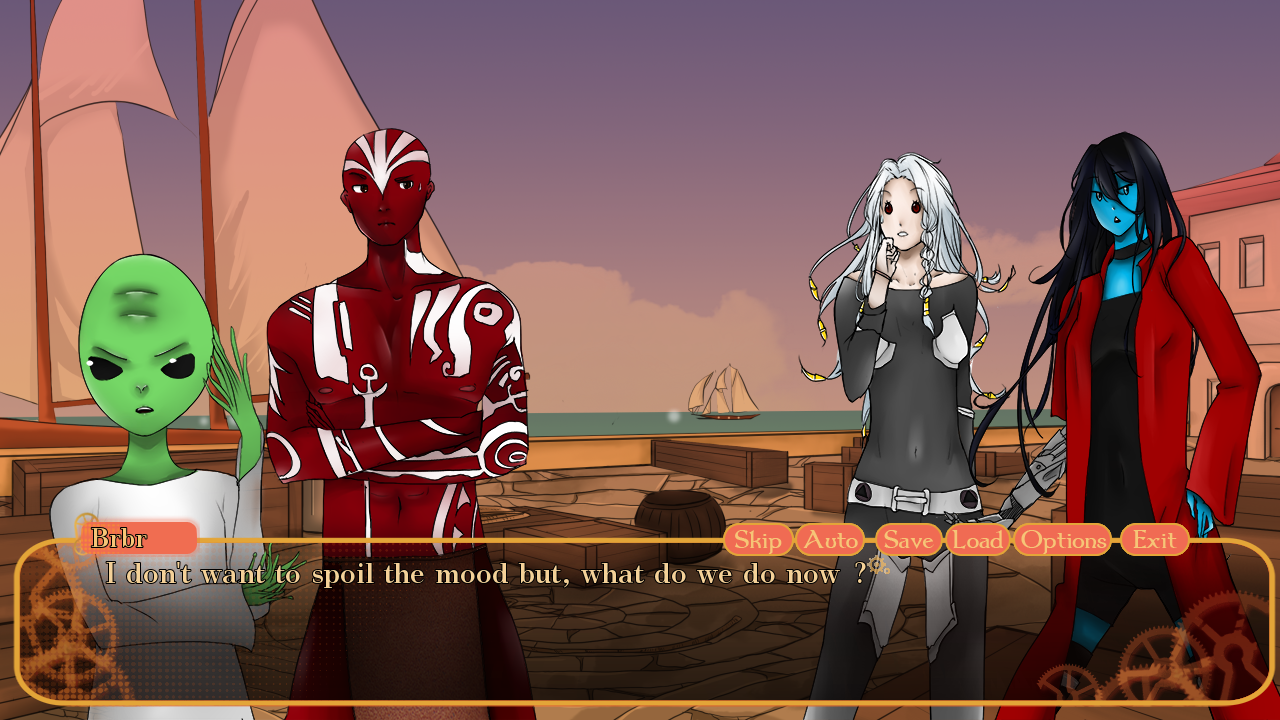 Khzi’s mission gets complicated as the High Priest heading the church wants her companions dead or alive ! Will she be able to retrieve the meteorite’s fragments while protecting the slave she took in on the way? 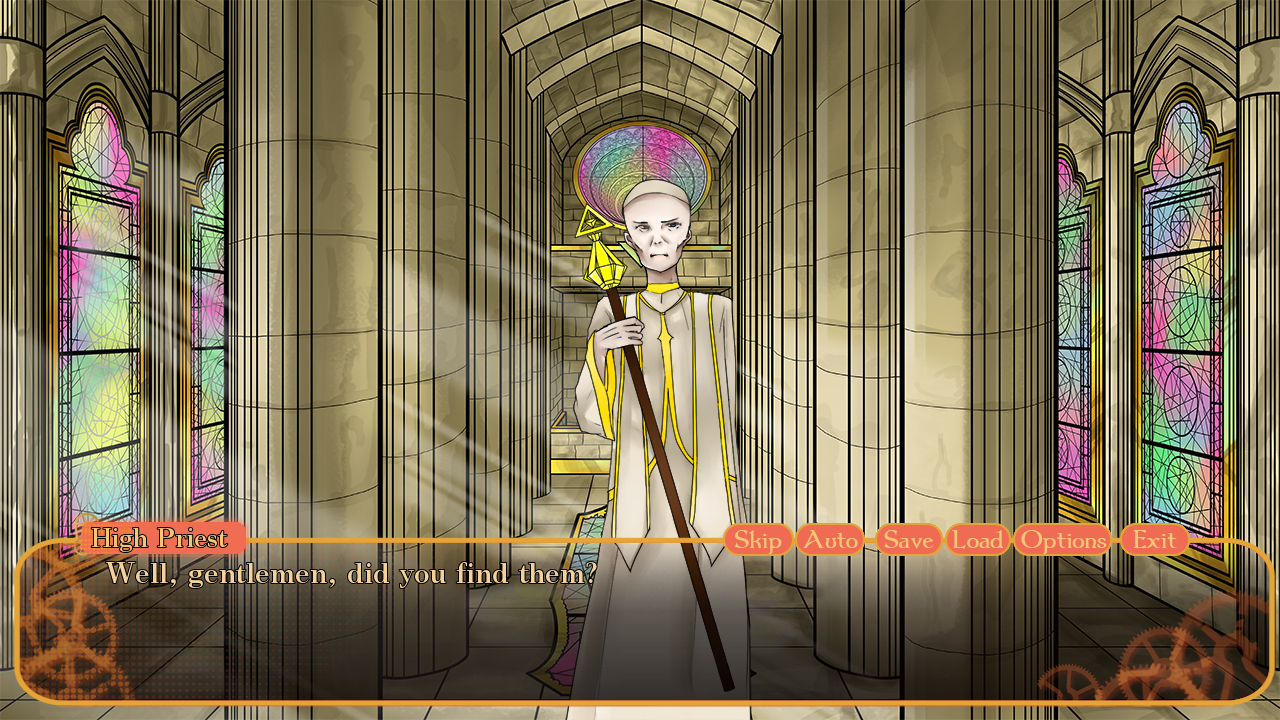 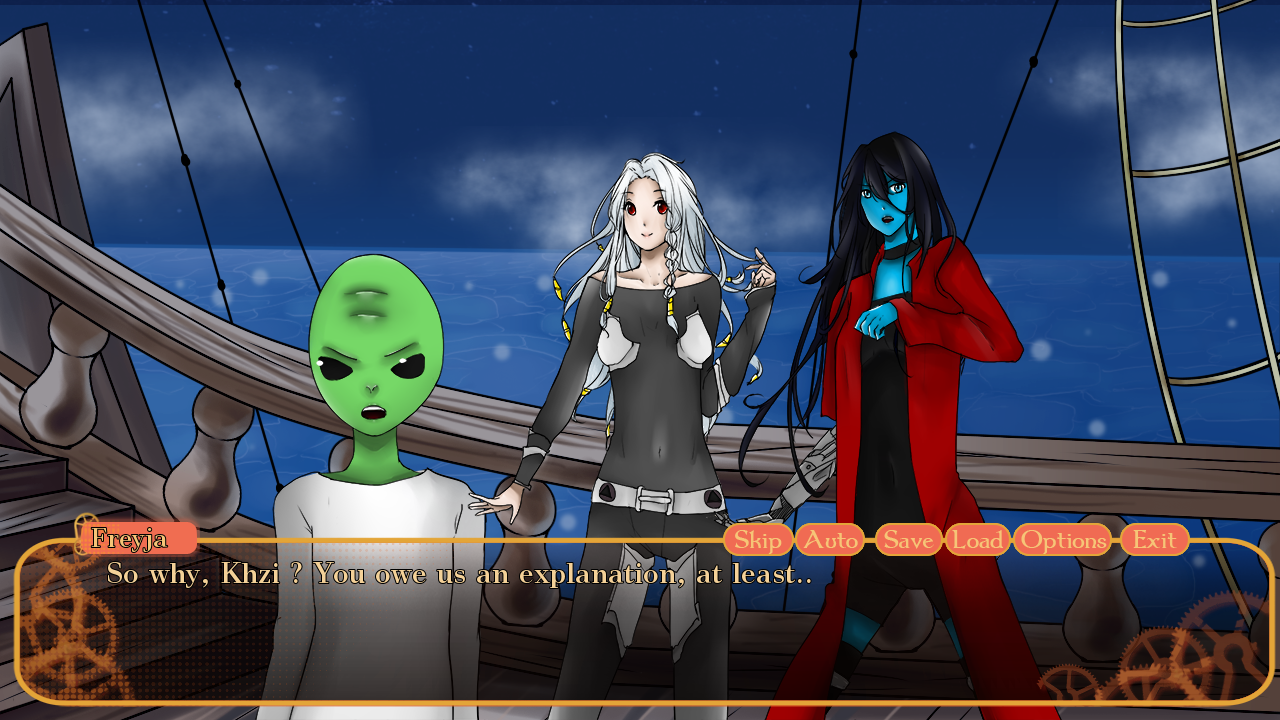 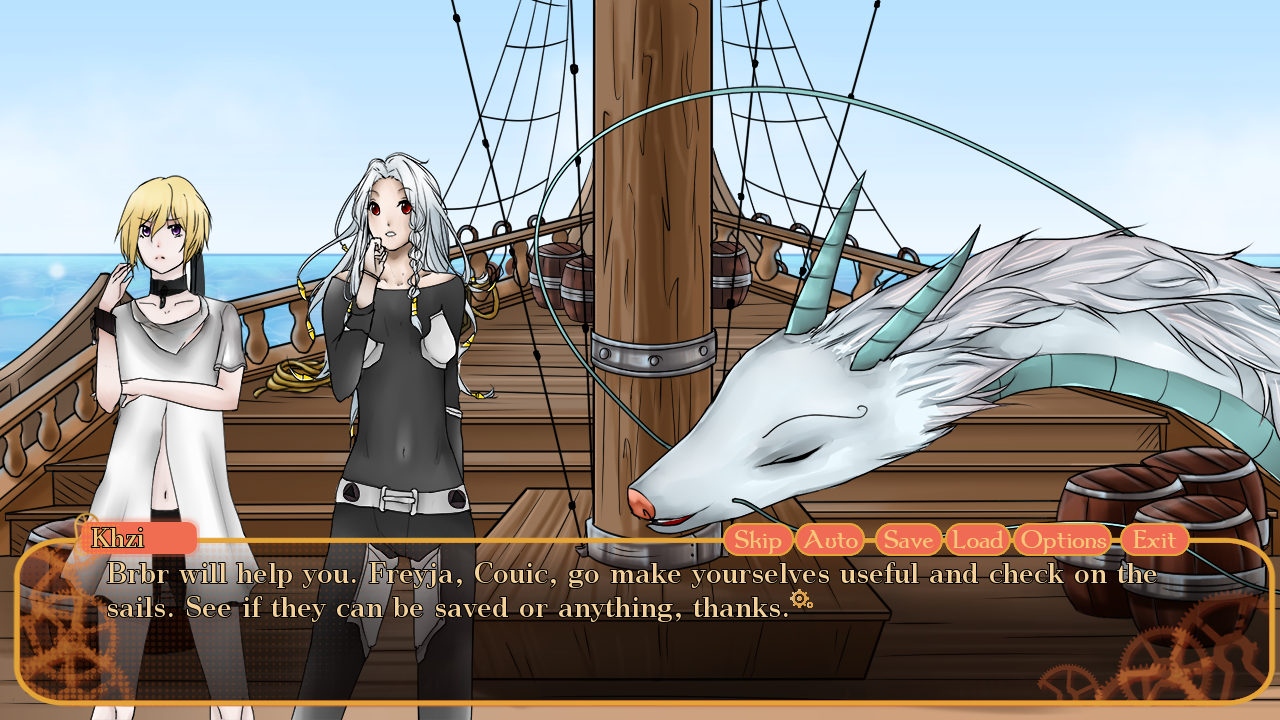 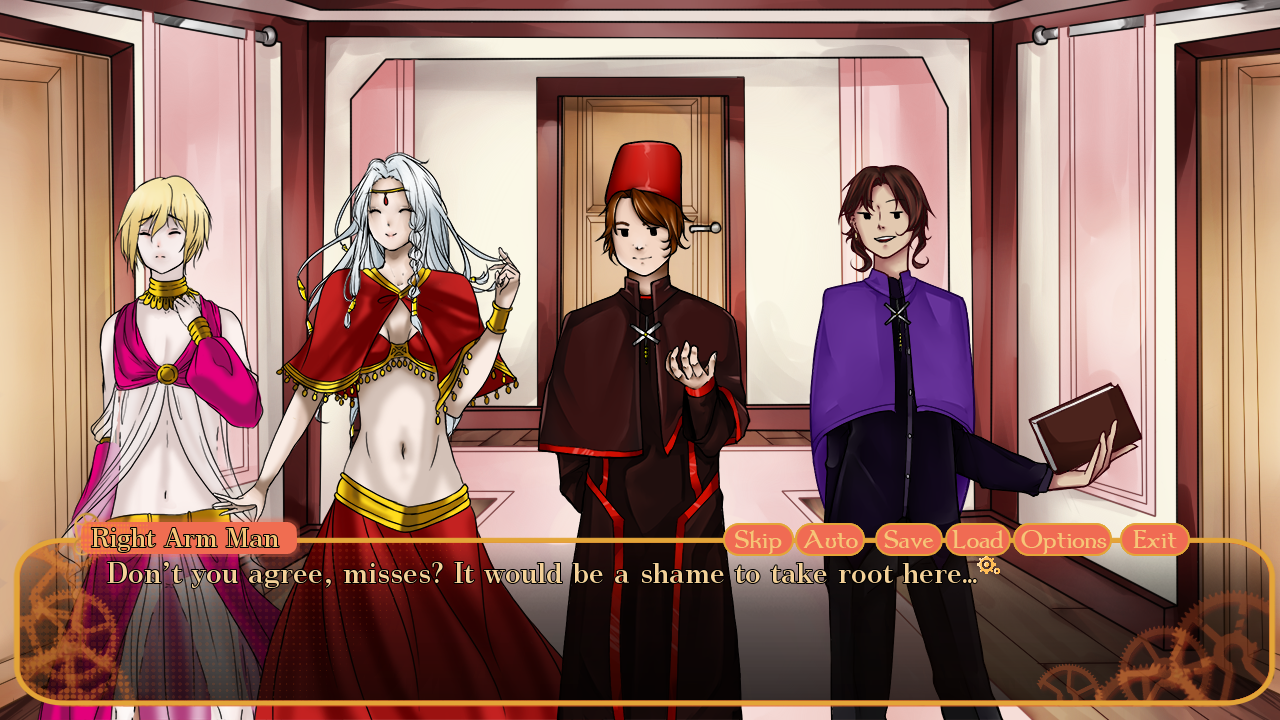 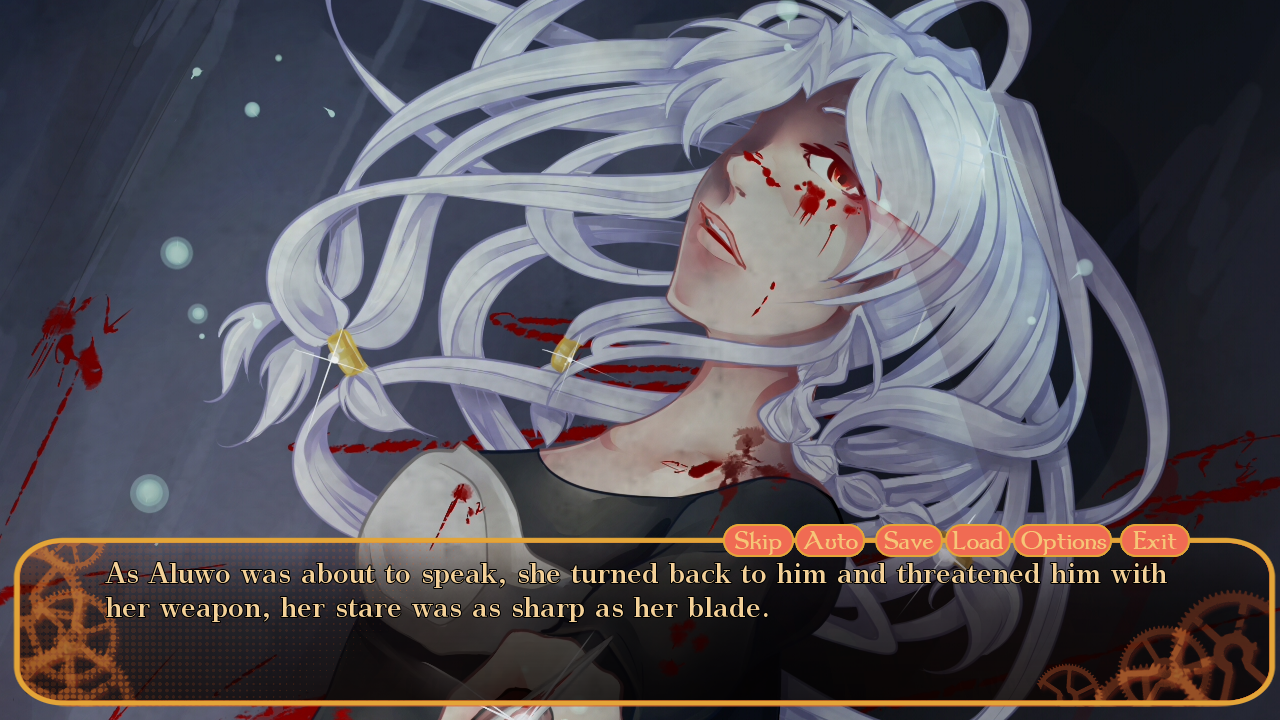 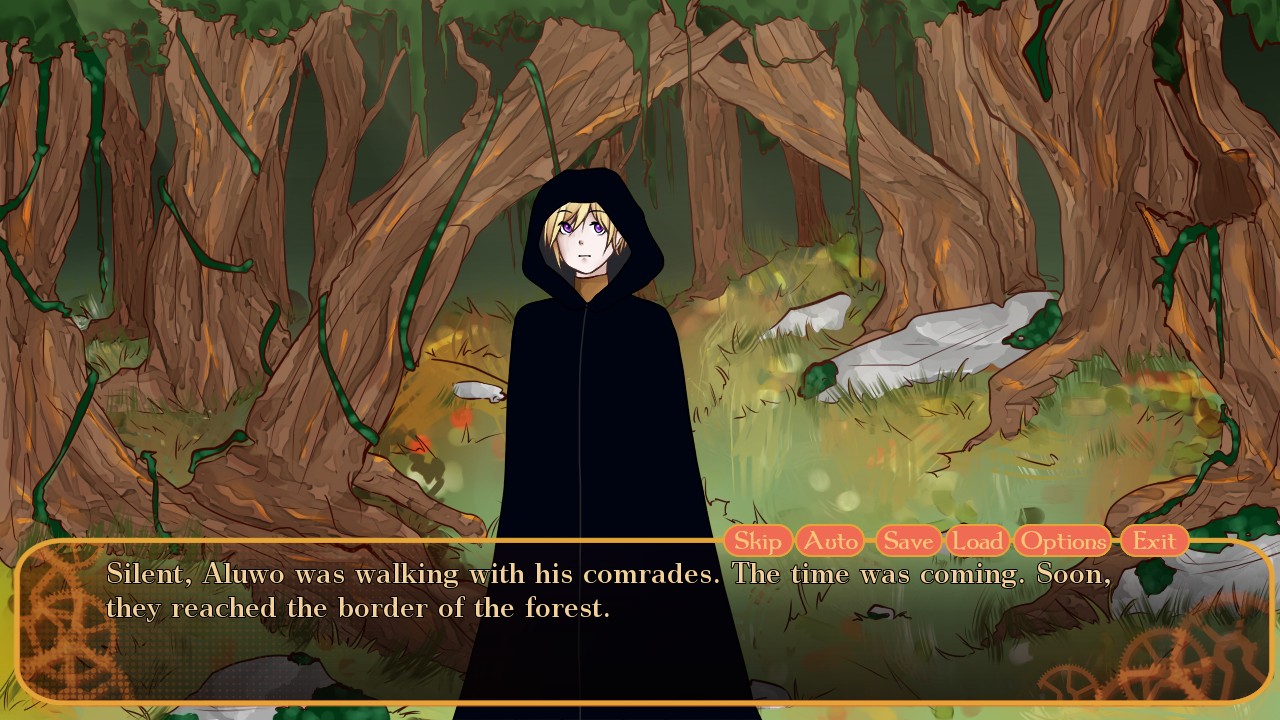 It’s the end of Khzi’s journey. The albino and her companions have to defeat the High Priest once and for all but an ominous feeling is telling them that things won’t end as nicely as they want. 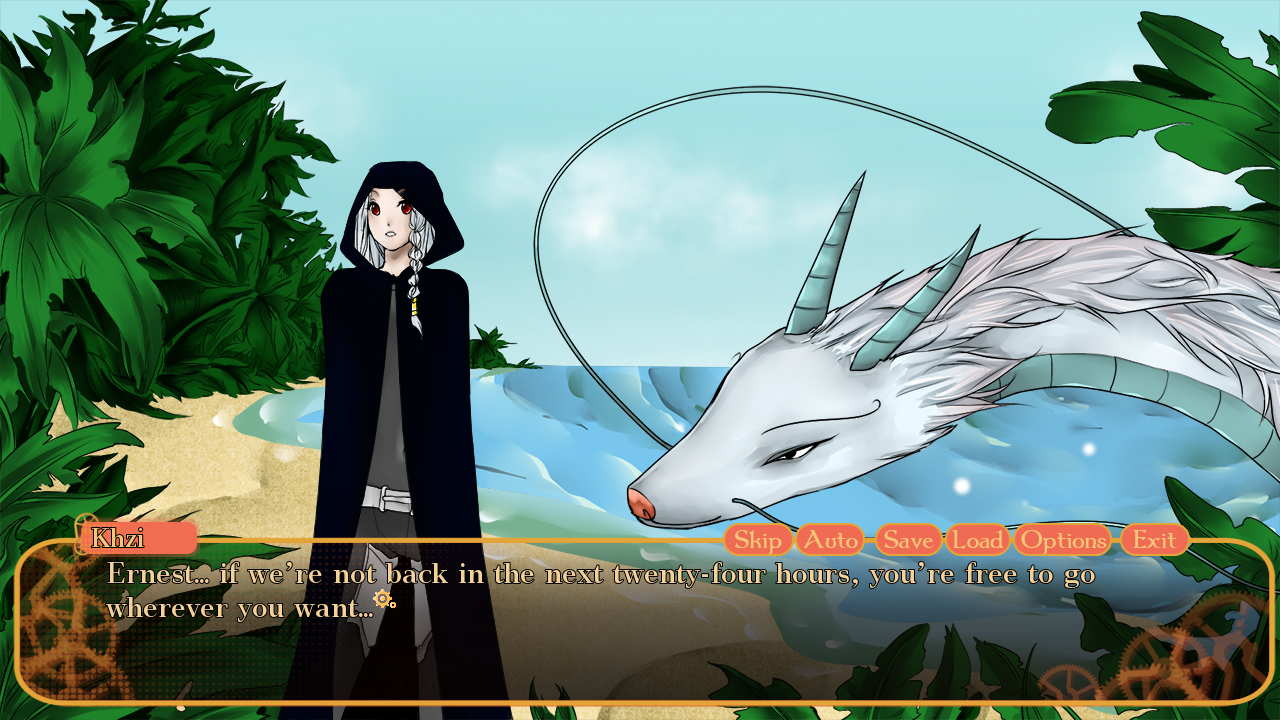 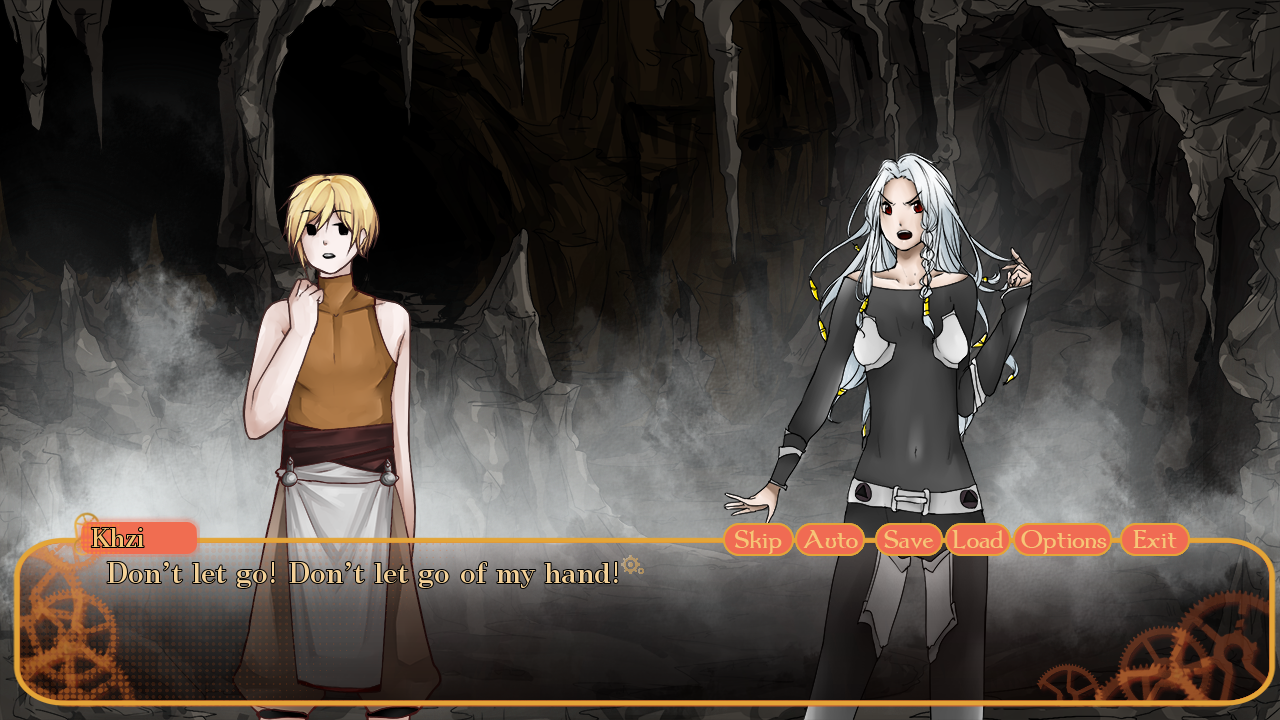 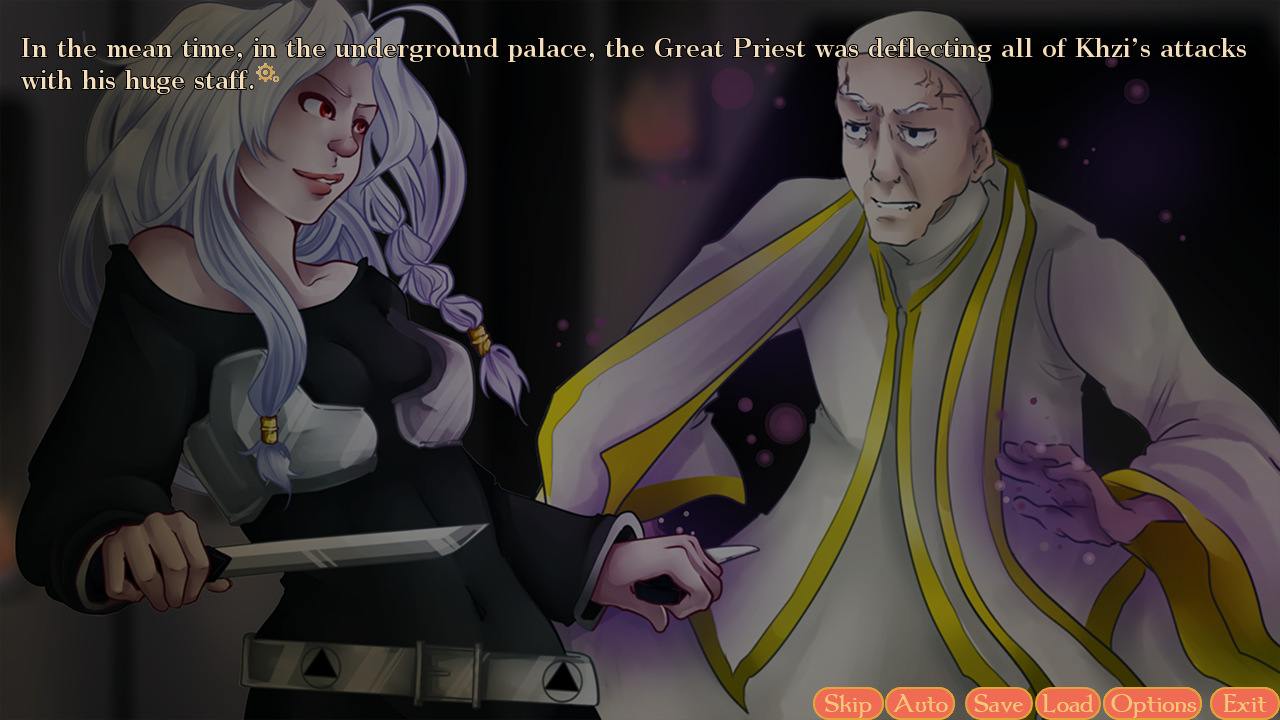 For now, five episodes have been released for a total of around ten of them planned. 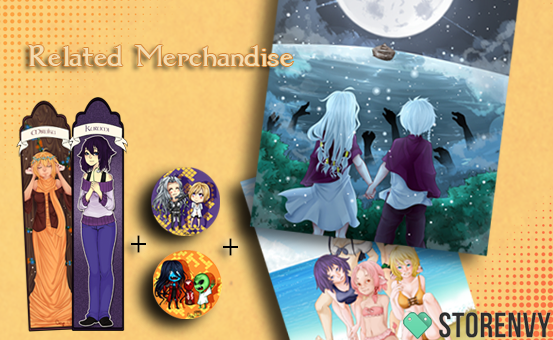 Read this post for more information about future release.